Fairfax VA: A Great Place to Live, Work and Play 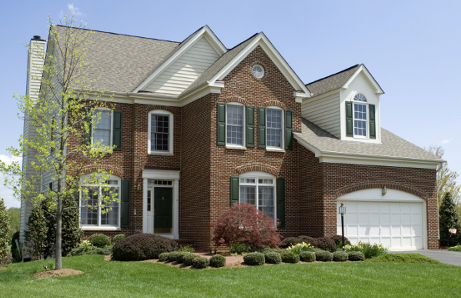 Formerly known as Providence, Fairfax is an independent city located in the state of Virginia. As of 2010, it had a population of more than 22,500 people.

Considered the county seat of Fairfax County, this community has a reputation for being an excellent place to live. In fact, it was ranked No. 3 in 2009 on Forbes Magazine’s list of “Top 25 Places to Live Well.”

In that article, the magazine complimented Fairfax for its strong public school system as well as the rate of sole proprietors per capita.

The Founding of Fairfax

This community was founded in the 1800s, originally under the name, The Town of Providence.

The community got its modern name from Thomas Fairfax, 6th Lord Fairfax of Cameron. He was awarded five million acres in land in Northern Virginia by King Charles, which is where the community is located today.

But it wasn’t actually until 1874 that the community was officially renamed the Town of Fairfax and it wasn’t until 1961 that it became an independent city.

Today, this community boasts a thriving local economy as well as a strong sense of community among residents.

For instance, a look at the top employers in Fairfax shows the diversity of its local economy:

Recreational Amenities for Everyone to Enjoy 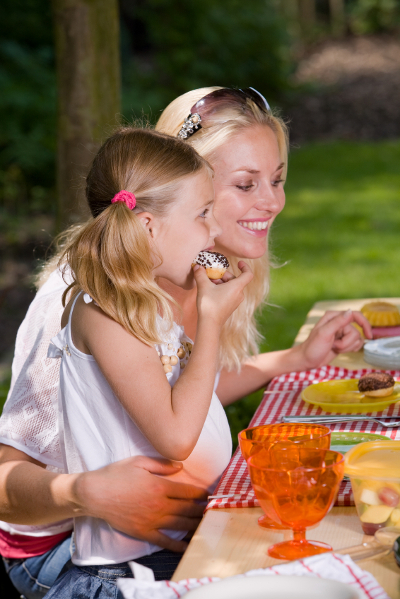 As previously mentioned, this community has a strong sense of community. Thus, residents enjoy an array of annual events in Fairfax, including:

Meanwhile, Old Town Fairfax underwent an extensive redevelopment in recent years, which helped make it a destination once again for residents and visitors alike.

Plus, for the history buffs in your family, Fairfax has a fair number of places on the National Register of Historic Places, including:

Specifically, children attend such schools as:

And here’s a fun fact, U.S. News & World Report often ranks Fairfax County schools as the best in the country. 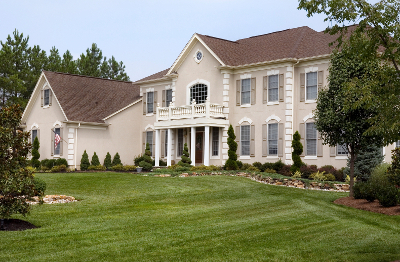 Doesn’t this sound like an exceptional place to live? If you agree, please take a moment to contact us at Integrity.

We want to be there to help you at every stage of the home buying process, starting with browsing available listings. Contact us today to learn more!

We’ll Help You Sell Your Home too!

And make sure to also contact us if you already own property in Fairfax and you’re ready to list it on the local housing market. We will work hard to make sure your home sells as quickly as possible –and for the best price possible.