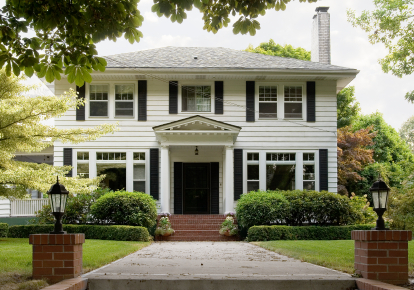 Considered an independent city in the Commonwealth of Virginia, Alexandria is an impressive city in its own right in the greater Washington DC area.

Located just six miles south of downtown Washington DC, this community has a rich history as well as a strong modern-day economy.

If you’re looking for a place to live in the Metro DC area that provides you with easy access to all of the amenities you could want and need while also preserving a relatively private and quiet home life for your family, you should check out Alexandria.

The History of Alexandria

This community has a history that dates back to the 1600s. Like many communities in the area, its history was shaped by its proximity to Washington DC.

It also enjoyed growth because of the tobacco industry in the area.

The community enjoys a prominent place in the history books today because of its place in such major wars as the American Revolution as well as the War of 1812. Because of its proximity to DC, it also played key roles in other historical events such as the Civil Rights movement.

Yet, despite its close connection with DC, Alexandria developed a name for itself over the years for being its own kind of city with its own personality. Continue reading to learn more.

The Modern Day Neighborhoods of Alexandria 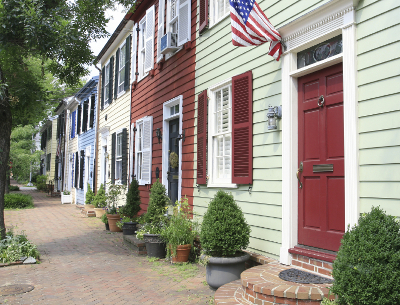 There are several unique neighborhoods that comprise Alexandria. These include:

Old Town, which is located in the eastern and southeastern area of the city along the Potomac River.

Rosemont, which is just to the west of Old Town and which is considered the city’s oldest planned residential expansion

The Berg, which is located at the northern limits of Old Town and features remnants of the historic, predominantly African-American community of the same name.
Arlandria, which is a community located in the north-eastern portion of the city and got its name from the combination of Arlington and Alexandria

Del Ray, which is located to the northwest of Old Town

West End, which includes areas annexed from Fairfax County in the 1950s.

North Ridge, which is located in northern Alexandria City

The Local Economy in Alexandria

This community boasts a strong and diverse local economy. For instance, some of the companies headquartered here include the Institute for Defense Analyses, the Center for Navel Analyses, VSE and the Pentagon Federal Credit Union.

There are also a number of private schools in the area as well, such as:

Recreational Amenities Worth Checking Out 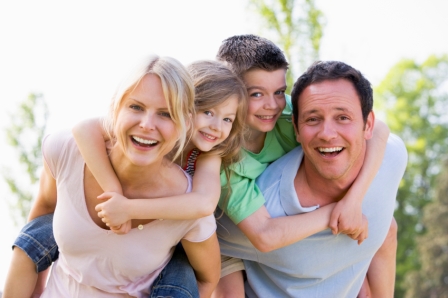 This community has a distributed park system with roughly 950 acres spread across 70 major parks and 30 recreation centers.

Chinquapin is one of the largest recreation centers, boasting facilities for swimming, tennis, racquetball and other sports.

Other attractions and landmarks in the community include:

Plus, thanks to its proximity to Washington, this community enjoys easy access to a number of major sporting events and teams in baseball, football and more!

One More Accolade Worth Mentioning About Alexandria

Did you know? In 2008 this community approved an “Eco-City” charter with the intention of guiding the city towards sustainability.

This is an impressive feat as it means that this community is highly dedicated to not only energy and water and food sustainability but also preserving its historic character and also ensuring that resources in the city are available for future generations.

Buy Your Next Home in Alexandria

If this sounds like the kind of community that you think would complement your family’s lifestyle well, then please contact us at Integrity.

We would love the opportunity to assist you by answering any questions you might have as well as providing you with valuable home buying resources.

Sell The Alexandria Home You Already Own

And make sure to also contact us if you’re already a resident of this community and you’re interested in listing your home on the market.

We are your expert real estate agents and we will work tirelessly to ensure you get the best price possible for your property.